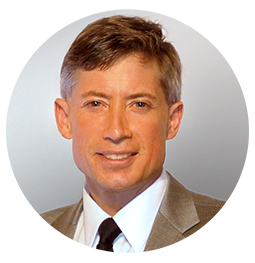 Matthew is the Founder & CEO of Leadership Alliance, an international consulting firm providing breakthrough strategies for growth, genius, and transformation. Matthew is the world’s leading Priority Strategist, a Deming Quality Scholar, Hoshin Kanri strategic alignment specialist, and speaker consulting with the Fortune 100 worldwide. Founder of The BioPerformance Institute, Matthew began his research into the life applications of the Golden Ratio at 13, which evolved into his pioneering work in Biomimicry Medicine and its integration into his athletic, business, and life training systems for peak performance.

In addition to co-authoring The Golden Ratio & Fibonacci Sequence, Nature’s Secret Nutrient, The Divine Code of Da Vinci, Fibonacci, Einstein & YOU, and The Divine Code Genius Activation Quote Book with Robert D. Friedman, M.D., Matthew is the author of The Hoshin North Star Process, The Millionaire’s MAP and Be Your Own President. He’s also an ancient history explorer and athlete (running, tennis), with a deep belief in everyone’s unique genius. 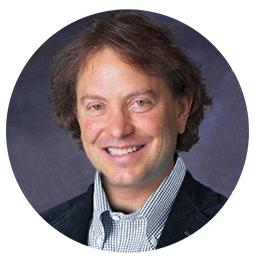 Robert is a visionary physician living in Santa Fe, New Mexico. He practiced medicine for 25 years before turning his attention to the research and application of the Golden Ratio to support maximum health and longevity. His inspiration for Nature’s Secret Nutrient/NSN comes from the original Latin root of the word Physician: Physica—Things Relating to Nature, along with his study and practice of Biomimicry Medicine.

‍
He co-authored with Matthew K. Cross The Divine Code of Da Vinci, Fibonacci, Einstein & YOU, a 660-page tour-de-force on the Golden Ratio, which allows anyone to access the Code and apply it in their chosen field. That book’s success inspired three other Golden Ratio-based books: The Golden Ratio & Fibonacci Sequence, The Divine Code Genius Activation Quote Book, and Nature’s Secret Nutrient. 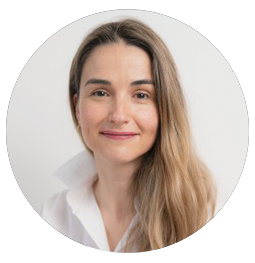 Gabriela is the Founder and CEO of Innerpreneur S.R.L., a boutique consulting firm based in Bucharest, Romania. She facilitates healthy profitability, growth, and sustainability of people and organizations through creative project management, solution focus coaching, mentoring, and storytelling.

Her various roles afforded a unique window into individual and organizational vulnerabilities, courage, and the universal desire for productive harmony. Gabriela is a mentor in Professional Women’s Network Romania and contributing writer for Pagina de Psihologie (Page of Psychology). A former co-producer and moderator of the BiziLive TV program Tell Me Your Story, she’s also a gifted journalist. 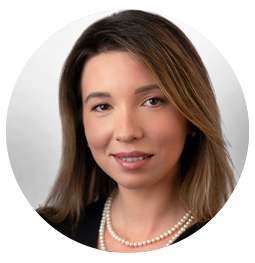 Sonia Coman is a Romanian-born art historian and poet, fluent in English, French, Italian, Japanese, and Romanian. She received her B.A. in Art History with a secondary field in Studio Art from Harvard University, graduating Magna cum laude and Phi Beta Kappa. She worked as a curatorial intern in the Department of Paintings at the Museum du Louvre and provided cover artwork for titles in the Cornell East Asia Series. For her Ph.D. in Art History at Columbia University (awarded in 2018), Sonia wrote a dissertation investigating a set of Japanese aesthetic principles that spurred a reinvention of ceramics in late 19th-century France.

Her scholarship has been published in interdisciplinary peer-reviewed journals, including the American Ceramic Circle Journal and the Journal of Japonisme (Brill). At Columbia, Sonia taught the Core Curriculum course, Art Humanities, and an undergraduate seminar of her own design, on ceramics from around the world that had been used as instruments of diplomacy. Concurrently, she holds a contractual position as bibliographer in the Editorial department at the Metropolitan Museum of Art.

Sonia’s interest in Japanese literature and the arts began in Romania, when, at age 10, the Japanese tea company Ito En selected one of Sonia’s haiku poems as the winner of their annual competition, featuring her poem on the company’s products. Humbled by this early recognition, Sonia committed to deepening her studies of Japanese language and literature and has continued to write Japanese verse ever since. Her poetry has been published and awarded in Austria, Belgium, India, Italy, Japan, Romania, the UK, and the US. 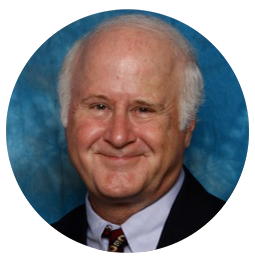 Gregory F. Pashkle is President of Pashke Consulting, a strategic, tactical and business consulting resource. Greg is a generalist committed to continuous learning and his mantra is “to get a lot done and have a lot of fun.” Greg worked for an international accounting firm, served as CFO of an aviation enterprise, and was managing partner of a regional CPA firm prior to forming Pashke Consulting. Greg graduated from Gannon University, has an M.B.A. from the University of Pittsburgh, has lectured at Penn State University and attained multiple certifications in consulting, finance, accounting and business valuation. Greg has served on many professional and community boards including the governing boards of the American Institute of Certified Public Accountants and The Pennsylvania Institute of CPA’s. Greg also serves on the Board of Directors of The ExOne Company, an international industrial 3D printing company. His articles have appeared in The Futurist, Strategic Finance, the Pennsylvania and New York CPA Journals, and Renaissance Executive Forum publications. Greg has also contributed chapters on Defining the Role of the Generalist and Organizational Evolution in the LexisNexis Canadian Financial Industry texts The T.A.S.K (The Trusted Advisor’s Survival Kit) and Advisors Seeking Knowledge. 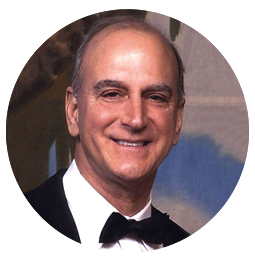 Dr. Ronald Sandler, D.P.M., discoverer and developer of the Nature’s Energy Wave technique, practiced podiatric medicine and surgery and was a training consultant for over four decades. He earned his degree at the Ohio College of Podiatric Medicine in Cleveland, Ohio and began his practice in Cheyenne, Wyoming, where he was appointed vice chairman of the Board of Registration in Podiatry by the governor. It was there that he first developed and began testing the mathematical model for Nature’s Energy Wave in 1982.

Because he was an athlete himself, Dr. Sandler has been sought out by injured athletes seeking a sports medicine specialist. He has lectured to many organizations on the subjects of running, walking, bicycling, general fitness and competitive sports, sharing Nature’s Energy Wave’s peak performance and injury avoidance qualities. Dr. Sandier has traveled extensively to athletic events, including the Ironman Triathlon in Hawaii, for research and to help athletes using the Nature’s Energy Wave technique. Now retired and dedicated to continuing research on peak performance, Dr. Sandler is a member of the American College of Sports Medicine and the American Academy of Podiatric Sports Medicine. 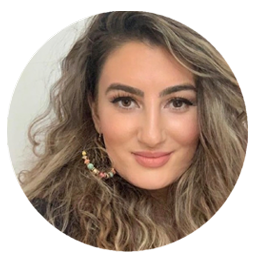 Diana Doroftei  is a technology professional with a dedicated history of working in successful start-ups and the management consulting industry, including LeadershipAlliance.com and Oliver Wyman. Her areas of expertise include business development and strategy, project management, cyber security, eLearning, and Business Relationship Management.

She holds an MS in Technology Management from Columbia University, New York, and an Economics degree with honors with a major in Finance and Banking from A.I. Cuza University in Romania. Diana is co-author of The Little Book of Romanian Wisdom, a #1 Amazon Bestseller which has been featured in The Huffington Post. The book is an invitation to the world to discover the richness of Romanian Culture. She also writes a personal blog in Romanian, focused on inspiring others to define their dreams and reach their full potential. 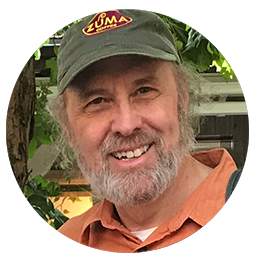 Gurumarka Khalsa  is a leading teacher of the art and science of Kundalini Yoga. He trained with Yoga Bhajan for two decades in New Mexico and has taught thousands of students and teachers around the world. A keen and humorous observer of human behavior and life, his other publications include Total Fitness, Yogi’s World and The Immune System Booklet. 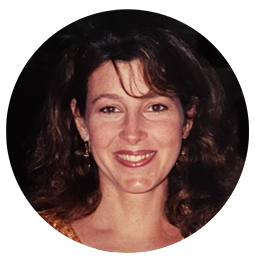 Vivian has a lifelong passion for the healing arts and for awakening human potential. She’s a board-certified Massage Therapist and Shiatsu, Watsu, Reiki and energy healer as well as a certified Kripalu DansKinetics® instructor. Vivian is also the mother of Lily and William, whose spirits infuse The Magic Manatee.